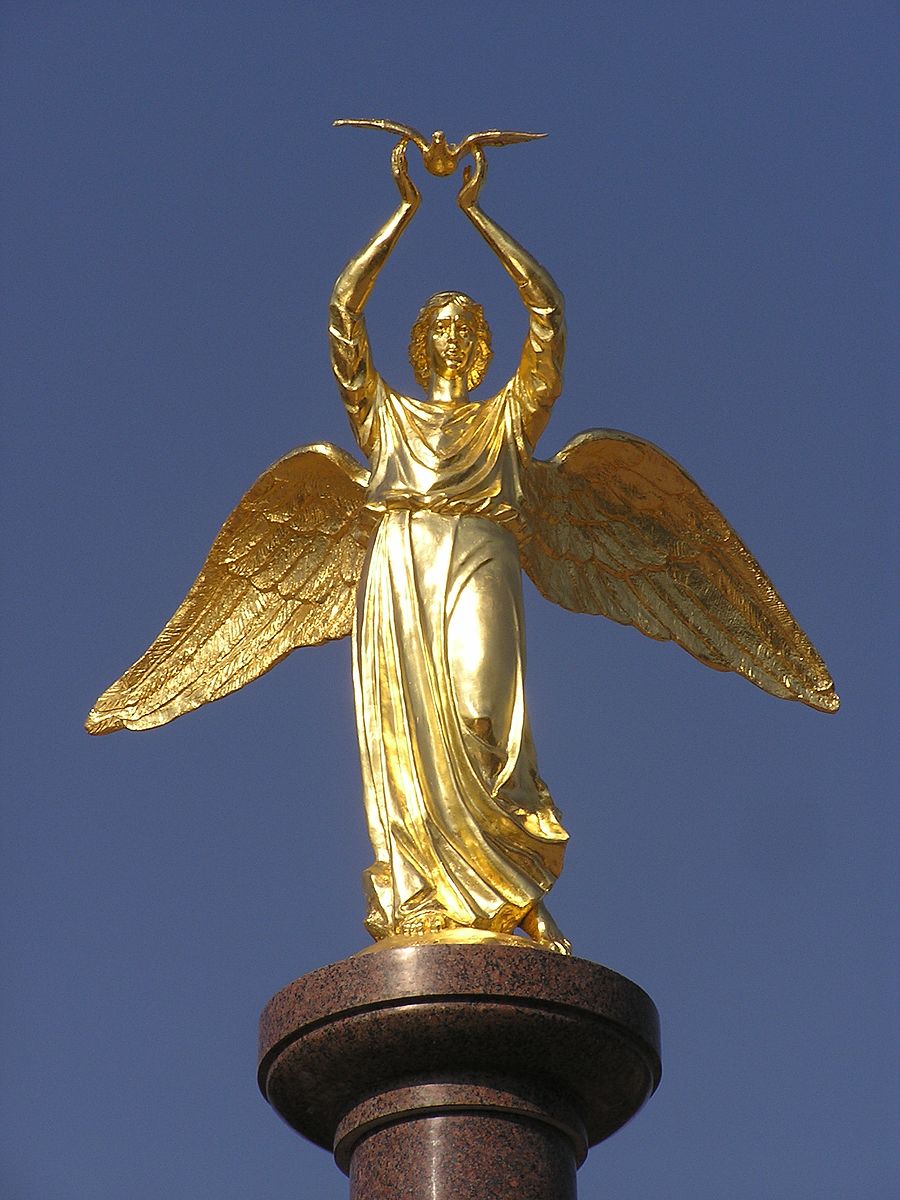 J.D. Vance, one of the freshest new writers on the scene, recently published a wonderful op-ed in the New York Times, When it comes to Baskets, We’re All Deplorable. It was, of course, a meditation on Hillary Clinton’s characterization of half of Trump’s supporters as a “basket of deplorables,” for which Clinton, in the face of the reaction, half-heartedly apologized. Vanc

“At a fund-raiser earlier this month, the Democratic presidential nominee, Hillary Clinton, divided the supporters of her Republican opponent Donald J. Trump into two even groups. One consisted of good, if alienated and dispossessed, people. But the other half goes into a “basket of deplorables,” she said. “The racist, sexist, homophobic, xenophobic, Islamophobic — you name it.”

“The ensuing reaction to her comments is a case study in everything wrong with our political discourse. Mr. Trump — who still hasn’t apologized for suggesting that a disproportionate share of Mexican immigrants are rapists and criminals — demanded an apology. Meanwhile, many on the left came to her defense: The remark might have been politically inept, many said, but it was true.”

It’s difficult in the abstract to appreciate that those with morally objectionable viewpoints can still be good people. This perhaps explains why Mrs. Clinton showed considerably less charity than did Mr. Obama as a candidate in a widely praised 2008 speech on race. In one particularly personal passage, he spoke about his white grandmother — an imperfect, but fundamentally good, woman, “a woman who helped raise me, a woman who sacrificed again and again for me, a woman who loves me as much as she loves anything in this world, but a woman who once confessed her fear of black men who passed by her on the street, and who on more than one occasion has uttered racial or ethnic stereotypes that made me cringe.”

I do not know anyone free of bias. There are strong reasons to believe that it is impossible to be bias-free. I by no means exempt myself. Eight years ago I wrote a column entitled How Seven Web Samurai Transformed Obama from novelty to nominee. Therein I recognized seven individuals proficient with the Web for their extraordinary political impact.

All seven were men, including Wes Boyd, one of the co-founders of MoveOn.org. MoveOn’s then political director took me to task for ignoring the crucial contribution of women. I protested that I was simply channeling the information available to the public and since their work had not been reported how could I be expected to know? She outright dismissed my excuse.

That night I indignantly asked my fiancé how I could have been expected to know what had not been publicized? She, too, outright dismissed my excuse.

These were two women whose judgment I respect and trust. Rather than dismissing their criticism I took it to heart. A dramatic transformation quickly ensued. Suddenly, as if a light went on, I was able to perceive the impact of many unheralded women such as MoveOn’s other co-founder, Joan Blades, with whom I now am partnered in livingroomconversations.org. My awareness of the equal importance of women in civic affairs has only kept growing, enabling me to do better justice and to my distinct benefit.

I remain grateful for having been challenged with such loving irritation. But had the challenges been infused with contempt – an indictment that I was biased rather than just talking like a lunkhead — it is likely that I would have retreated into defensiveness rather than opening to transform. And I have become well aware of other biases I harbor.

“Bias” means “prejudice in favor of or against one thing, person, or group compared with another, usually in a way considered to be unfair.” That said, the word “bias” is also fraught. Without in any way exonerating prejudice, there is another way to think about bias: Tribalism. As Vance also says:

“For decades, scholars have studied the ways in which implicit biases affect how we perceive other people in this multiethnic society of ours. The data consistently shows that about 90 percent of us possess some implicit prejudices — and, unsurprisingly, people typically favor their own group. Layer on top of that the many people unwilling to speak about their prejudices with a pollster, and a picture emerges of a nation where a significant majority of the country harbors some type of bias.”

Let’s not be excessively neutral about this. Tribes – social groupings — with greater privilege and power need, as a matter of integrity, to take the responsibility to be aware of, and take measures to neutralize, their favoritism. Yes, many black people harbor biases against whites. But let’s not kid ourselves. The power curve bends toward whites, giving our bias a far more terrible impact. To achieve the “justice for all” to which we all have pledged, demands conscious amendment.

As The New York Times reported in a searching 2015 article The Disproportionate Risks of Driving While Black:

“In the four states that track the results of consent searches, officers were more likely to conduct them when the driver was black, even though they consistently found drugs, guns or other contraband more often if the driver was white. The same pattern held true with probable-cause searches in Illinois and North Carolina, the two states that carefully record them.”

So we all are biased. What, then, to do?

The approach of livingroomconversations.org is that of “a world in which people who have fundamental differences of opinions and backgrounds work together with respect, and perhaps joy, to realize the vibrant future we all desire.”

It’s not a “Group Hug.” Soft power can be the strongest power. Water wears away rock.

Respectful mutual listening merely proves the surest way I’ve encountered to overcome Tribalism, a/k/a bias, and resolving some of the limitations on empathy. Listening, really listening, to each other’s perspectives breaks down the “us vs them” mentality. New possibilities, founded in new mutual respect, sometimes emerge.

Perhaps Americans are More Willing to Change Than We Think

A tale of two fathers