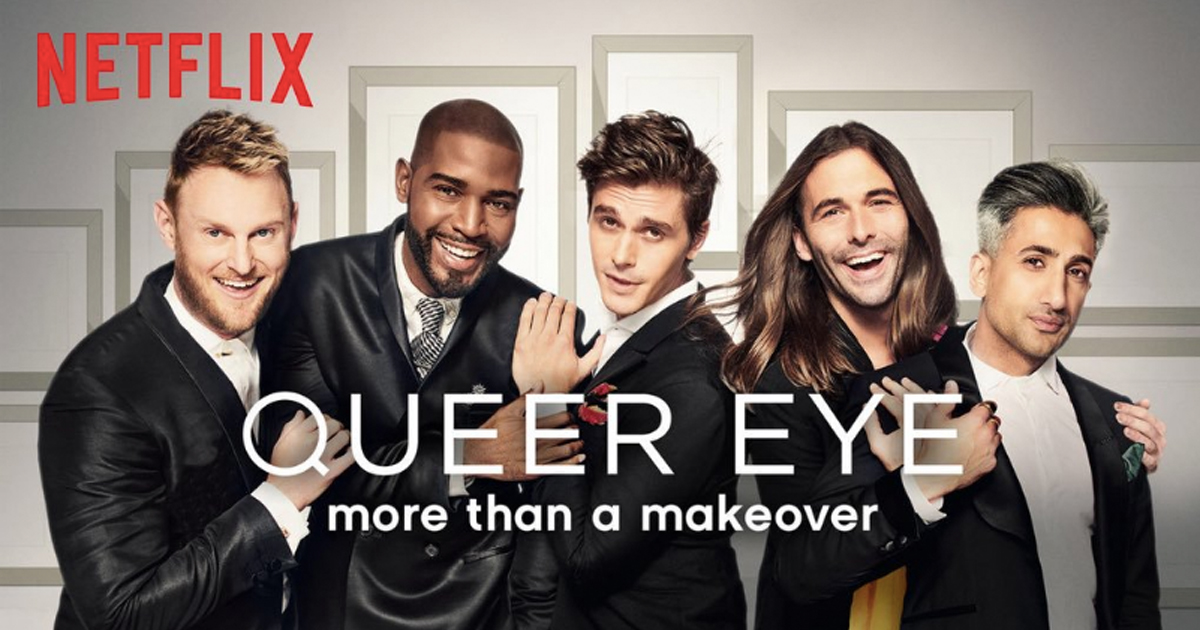 “If you voted for Trump, unfollow me.”

Most of us are familiar with this sentiment. It is common for people to not want to be associated with those whose values and opinions they deem dangerous or hateful. Tuning out voices we disagree with is not a practice unique to the Left, but as a person living in the progressive echo chamber that is Berkeley, CA, I am better qualified to address what I see in my own sphere.

Many liberal creators and friends whose opinions I typically share have no qualms about rejecting contact with the Right in general, especially Trump supporters. This is largely for their own well-being. Online political discourse has become so full of vitriol that sharing almost any opinion opens you up to harassment or even death threats. (I suspect that this, as well, is not unique to the Left.) When not purely for self-preservation, the goal appears to be to ostracize their political “enemies” in the vain hope that this will shame them into taking a good, hard look at how their choices are hurting people.

It is interesting, then, that a show beloved by the Left has the opposite message. In Netflix’s Queer Eye five gay men (the “Fab Five”) offer “more than a makeover” in the fields of grooming, design, fashion, food, and culture. The show (which returned for its fourth season on Friday, July 19th) is set in Trump territory, with episodes in Georgia, Missouri, and Kansas. Many of the show’s participants (“heroes”) are conservative. While much of the show covers light topics, the Fab Five are not all about fluffy positivity. They delve into powerful topics such as race, police brutality, LGBTQ rights, and religion.

In the third episode of Season 1, Karamo Brown, the Fab Five’s culture and lifestyle expert and a black man, had a frank conversation with a white small-town cop about the tension between police and people of color. In the Season 2 premiere, Bobby Berk, the Fab Five’s design expert, showed incredible vulnerability when he opened up about the pain of being rejected by the Christian church he grew up in. During these conversations, the Fab Five do not argue or push an agenda. They do not pretend to be centrists or attempt to “compromise” on important issues. They are simply open about who they are and what their experiences have been, and they ask the same of their heroes. This generally results in tears, hugs and an improved understanding of the other’s perspective.

The stars of Queer Eye appear to continue these practices outside of the show as well. Tan France, the Fab Five’s fashion expert, is a Pakistani man who was born to Muslim parents in England. In an interview with Refinery29, he revealed that two of the show’s heroes, upon learning that he is Middle Eastern, asked him in earnest if he was a terrorist. When asked how he approaches situations like this when he doesn’t necessarily see eye to eye with someone, he responded, “I find a way to connect with them on a human level … It humanizes me, it humanizes them, and then we can have a real conversation.”

Jonathan Van Ness, the Fab Five’s grooming expert, said on Twitter of the American political situation that “the sooner we all get to a place of mutual understanding the sooner we will get out of this mess.” When someone criticized this statement as a call to find mutual understanding with racists, Van Ness responded, “Not all republicans are racist. Just like not all democrars [sic] are evil, we have to stop demonizing eachother [sic].”

Van Ness received a lot of pushback from the Left for these remarks. Many on the Left understandably feel that the idea of compromising with the Right is a stance that only the privileged few can afford to take. If you believe that the Right is trying to strip you of your livelihood, rights, and safety due to your race, politics, sexual orientation, or gender identity, then being expected to compromise with or extend an olive branch to them is insulting.

This fear — that forces outside of your control will threaten your safety, your rights, or your humanity because of who you are and what you believe — is something that everyone can identify with, regardless of political leanings. I would argue, though, that the time when we are afraid is the time when it is most important to find common humanity. The worst atrocities throughout history, such as slavery and genocide, have occurred when we have dehumanized those who we believe are different from us. Understanding and empathizing with someone’s perspective, even when we disagree with them, is crucial for a healthy democracy.

It bears mentioning that the Fab Five have the benefit of a safe, controlled environment in which to have these conversations. There are situations in which it is unsafe to speak openly, and there are people who will turn any conversation into a fight. Whether or not you are ready for a conversation, you can begin to understand where people are coming from by reading news and information from multiple perspectives.

If you are interested in a safe environment in which to have these discussions, consider joining a Living Room Conversation (in-person or virtually), or see if Better Angels or the National Conversation Project is holding an event near you. As someone who has had many conversations with people with whom I disagree politically, I can confidently say that most people are far more kind, reasonable, and vulnerable than the internet makes them seem. It is much harder to hate someone once you know them.

Samantha Shireman is the Information Architect at AllSides. She has a Lean Left bias.

This piece was reviewed by Julie Mastrine, Director of Marketing at AllSides, and Henry Brechter, Daily News Editor, who have Center biases.