Living Room Conversations, This is the one thing the right and left are working together on in congress

By Joan Blades and Grover Norquist. Reprinted from Time. 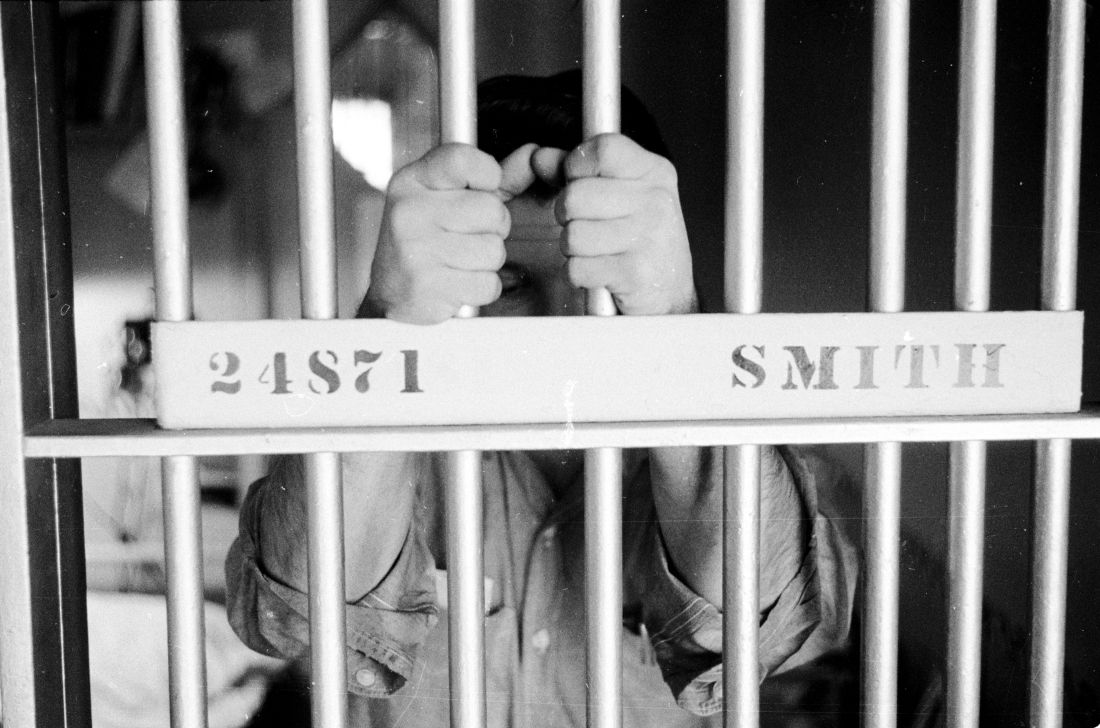 There is gridlock in Congress. A Republican House can veto any progressive idea advanced by President Obama. The Democratic Senate and the presidential veto can shut down any conservative proposal by Republicans. Taxes are not likely to go up or down much for the next three years. Spending is largely set by the sequester. We know what cannot be accomplished because of gridlock.

So what can be done? Can we find common ground issues between Tea Party Republicans and progressive Democrats?

Yes. And in the “man bites dog” department, the area where conservatives and progressives are beginning to work together is the hot-button issue that so violently divided Americans just a few years ago: crime and punishment.

Conservatives and progressives both see that America has a greater percentage of their population in prison and jail than other nations. The U.S. Bureau of Justice Statistics reports that 2,266,800 adults were incarcerated in U.S. federal and state prisons and county jails in 2011. There were also 4,814,200 adults on probation or parole at year-end 2011.

Many of these inmates deserve to be in prison, and we are safer because they are. But every prison cell costs money. Americans concerned about government overspending note that putting a person in prison for one year in California can cost $50,000. Progressives note that many are in prison for non-violent crimes—some for decades. Progressives want racial disparities in stops, arrests, convictions and sentencing to be addressed. Both conservatives and progressives have begun internal discussions of the costs of the drug war on human lives, civil liberties and taxpayer dollars.

Conservatives pride themselves on the insight that one does not measure one’s commitment to an issue or progress by reciting how many tax dollars are being spent. They want to judge the success of education not by dollars spent but by what students learn. And yet, too often, a politician’s commitment to reducing crime has been judged by how much is spent, how many arrests are made and how many are sitting in prison rather than by asking “Is violent crime going up or down?” or “Is what we are doing to fight crime actually reducing the violent crime Americans rightly fear?”

The various faith communities and organizations, those that lean right and left, have been working in prisons for years. They have brought back to their allies the news that our present “lock ‘em up” strategy is breaking up families and communities and not reducing recidivism rates. Those punished with prison are not being prepared for life after prison. Their connections to their families and communities—the strongest source of gravitational pull to bring those who have broken the law back into a peaceful world—are not strengthened but torn asunder by our criminal justice system.

Many sentence lengths were set at a time of great fear and a belief that long prison sentences for possession of small amounts of marijuana or cocaine was the best—maybe only—way to make our streets safer and deter drug use. But now there are two pieces of legislation under consideration that allow us to rethink the federal government’s mandatory minimum sentencing, which greatly reduces a judge’s flexibility in sentencing. Utah Senator Mike Lee (R-Utah) and Senator Richard Durbin (D-Ill.) have introduced theSmarter Sentencing Act of 2014, and Republican Rand Paul of Kentucky and Democrat Patrick Leahy of Vermont have introduced the Justice Safety Valve Act of 2013. If passed, these bills, from their odd couple co-sponsors, would grant judges some discretion in sentencing.

Reforming the criminal justice system that has almost 7 million Americans in prison, jail or under government supervision through probation and parole may not make headlines. But it is a big issue for the families involved—both the families of those breaking the law and families that are victimized by crimes because our system does not doesn’t do enough to effectively deter and punish violent crimes.

Conservatives and progressives have come to see the skyrocketing costs of mass incarceration. The number of people in federal prison has jumped 500% since 1980. Conservatives and progressives see that the present justice and prison system do not do enough to reduce recidivism. And this slow creeping towards “common ground” solutions also removes perhaps the greatest stumbling block: the fear that any elected official focusing on reforming this system is somehow “soft on crime.” It helps that the conservative’s Right on Crime movement focusing on these reforms was started and has had its greatest success in Texas. Just try and suggest Texas is “soft on crime.”

This movement should have arrived decades ago. It has much to accomplish still, but it is one shining example of trans-partisan cooperation that is beginning to save dollars, families, lives and our own communal sense of justice.

Joan Blades is co-founder MoveOn.org and LivingRoomConversations.org. Grover Norquist is president of Americans for Tax Reform.