Bah humbug to candidates, elections and anyone who didn’t vote the way I did! 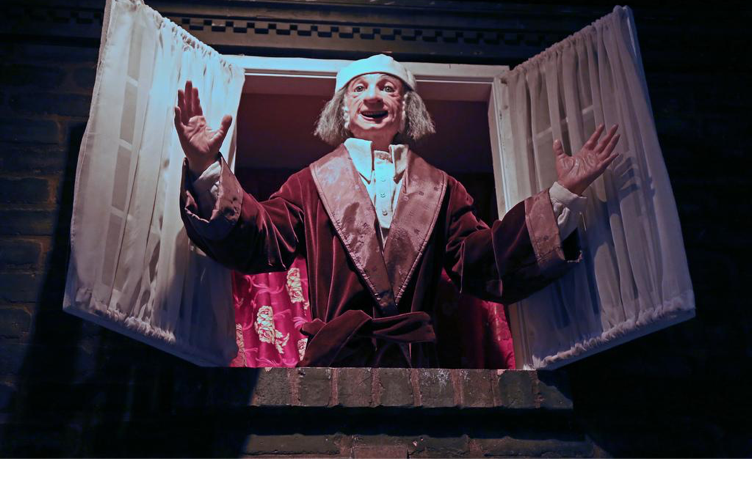 On the heels of the election season there has been and continues to be a whole lot of bah humbugging going on. Admittedly, I’ve been one of the humbugging voices.

“A Christmas Carol is more than just a story. It is a tirade against greed, selfishness and neglect. It uses the story of a rich man – the startlingly nasty Scrooge – to highlight the plight of those affected by the greed and meanness he exemplifies. Ignorance and Want remain the prime movers behind so many of the world’s ills. But Dickens was having a go at his complacent readers – he was chastising them about their own ignorance – an ignorance that was in many cases a wilful ignoring of the plight of their fellow Londoners” as Chris Priestley so eloquently notes in Ignorance and Want: why Charles Dickens’s A Christmas Carol is as relevant today as ever.

Guilty as charged. I have been complacent and ignorant of the suffering of many of my fellow Americans. I’ve been complaining about the “others” and the mess we are in. And, like Scrooge, it’s time I start listening, learning, and paying closer attention.

My friends and colleagues at Living Room Conversations, an organization committed to small-group conversations where differences are considered and discussed with curiosity and civility, have reminded me that humbugging will only perpetuate the cycle of ignorance and complacency. It’s time to listen to the ghosts of America past, present, and future and wake up to the disillusionment and suffering that exists in our country. Like the children representing Want and Ignorance in Dickens’ tale, if we continue to overlook the suffering of our fellow citizens we face certain doom:

‘They are Man’s,’ said the Spirit, looking down upon them. ‘And they cling to me, appealing from their fathers. This boy is Ignorance. This girl is Want. Beware them both, and all of their degree, but most of all beware this boy, for on his brow I see that written which is Doom, unless the writing be erased.

I believe the vast majority of us, like Scrooge, have the ability to be touched and changed by insight and compassion. Yes, there are zealots; factious people on both sides of the political aisle; those that keep Want and Ignorance alive and readily lead us to certain doom — expressed in the pitting of us against each other. They are not representative of the vast lot of us; those who feel compassion but may express it in different forms; those who care about our fellow American’s plight far more than we care about their politics. Those of us who have the hearts to be transformed.

“Dickens was a strong proponent of taking care of society’s poor and downtrodden,… he is not arguing for somebody from the state to do something, after all the prisons and workhouses are state attempts to help, but [he is advocating] for me to do something.” notes John Mark N. Reynolds in Christmas Carol (VIII): Ignorance and Want.

Like Ebenezer, I can be transformed and I can do something. Instead of humbugging about the things I can’t change, it’s time I pay attention to what impact I can have; which people I can help. I may experience some discomfort along the way but I can come through this a better human being and a better American.

A friend reminded me that the name Ebenezer comes from the Bible story in 1 Samuel 7:12 wherein Samuel raises a stone altar to God in thanksgiving for assistance in the Israelites’ battle against the Philistines at Mizpeh. He named the stone Ebhen ha-ezer, which means stone of help. An apt name for stony-hearted Scrooge, whose heart was transformed. May all our hearts be so opened.

Who are your ghosts of past, present, future? Are they Republicans? Democrats? Libertarians? Greens? People of other races, ethnicities, creeds, orientations, etc? See them. Hear them. Do not fear them. Learn from them! And maybe the ghost of what is yet to come in America can help us right our path, together.

Let’s start caring for each other, do what you can within your own scope of influence, and stop with all of the humbugging.

Mary Gaylord is a Program Development Partner with Living Room Conversations an organization committed to bringing together people with differences in a friendly, structured, conversational format. She has worked as a community mediator, victim-offender reconciliation specialist, and facilitator of bully prevention programming for school-aged children. She lives in the Rocky Mountains and is passionate about spending time outdoors with family and friends.

The really big issue is not free speech, It’s survival of the planet and its people.

Affordable Housing and the American Dream